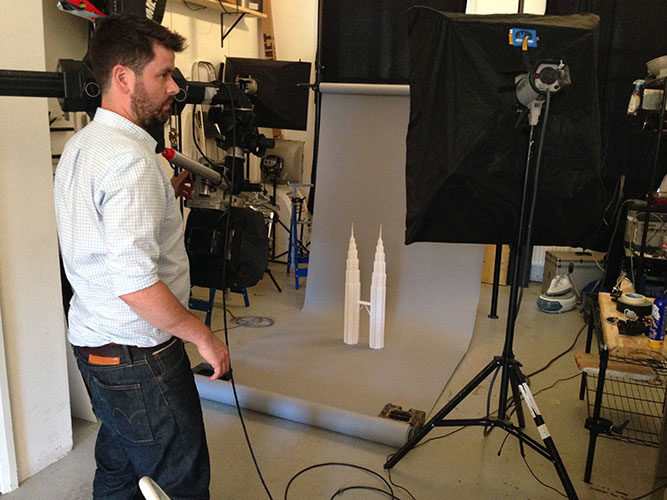 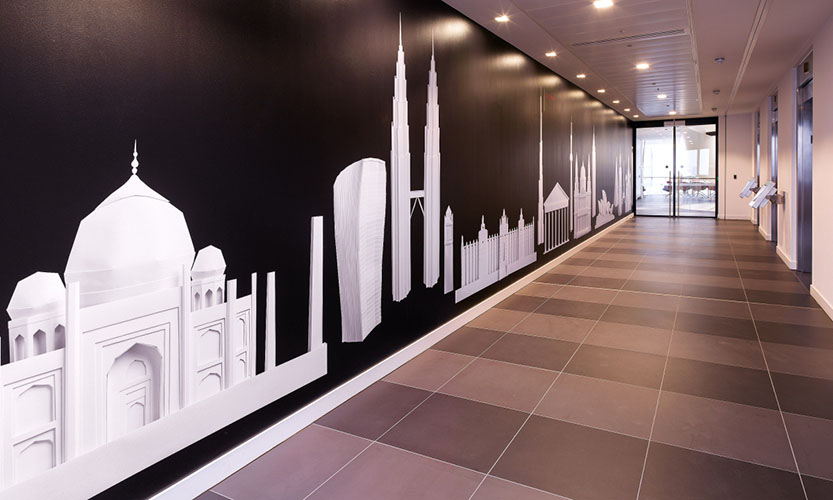 On a shoot with Neon for their client Nabarro LLP with Creative Director Dana Robertson.  We were commissioned to shoot amazing origami made by the talented Michael at Papershake. Technically a challenge to pull out all the details that Michael had included in the models and to retain contrast. How we love a challenge.

How to get steam from a Herter Frankfurter 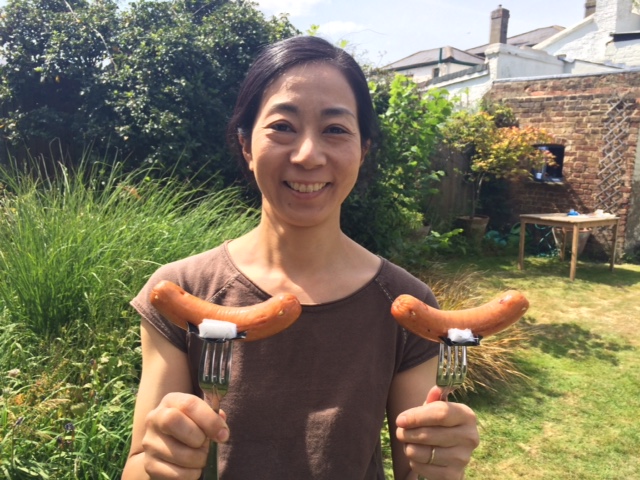 A beautifully sunny day in Brixtonwater lane sw2 . We were shooting Herta  cinemagraphs on location for Ogilvy.

To be used for web banners on Herta’s home page and social media. These frankfurters were the smile of a father and son combo. We used Cotton wadding attached to the back of the dogs with a special solution to create the steam which would be looped in post production.

My new leave behind folio, off to Pointblank productions New York Office . Rather Nice i think .  Until next time @mrbenmonk